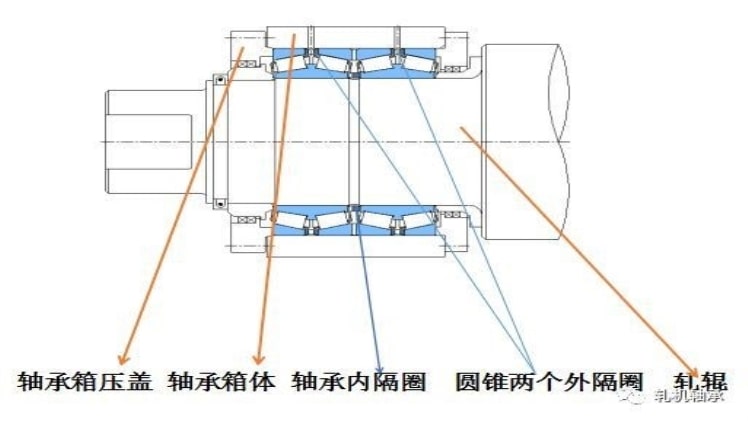 Foreword: The 3806/160 rolling element and the outer ring of the four-row tapered roller bearing on the operation side of the middle roll of a six-high cold rolling mill in a factory suffered from fatigue, spalling and damage in a short time, and the bearing was burned and locked. The use and assembly of the bearing It brought a lot of inconvenience and caused great economic losses.

In response to this problem, after the technical staff of the bearing manufacturer passed the inspection of various indicators of the bearing, they tracked the bearing assembly site of the factory from time to time under the premise of excluding the bearing itself, and participated in the installation, disassembly, and maintenance work on site.

The 380000 type bearing has a compact structure, and its basic performance is basically the same as that of a double-row tapered roller bearing. It can withstand combined radial and bidirectional axial loads.

Character symbols are printed on the outer ring, inner ring and inner and outer spacer rings when leaving the factory, and must be installed in the bearing housing in the order of the characters and symbols during installation. Can not be interchanged arbitrarily to prevent the change of bearing clearance. 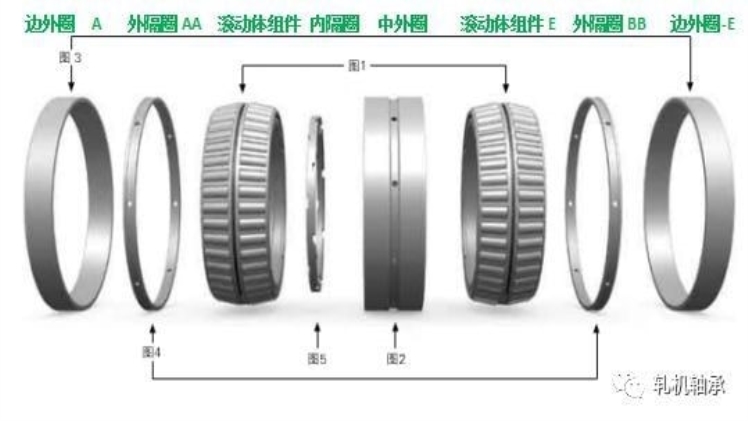 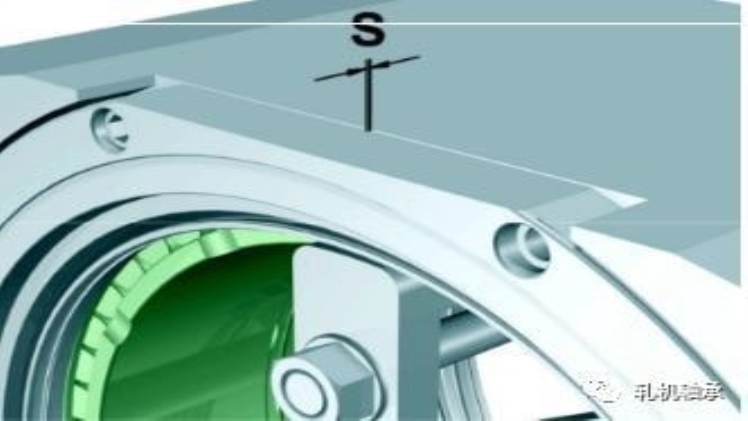 However, the four-row tapered roller bearing assembly has a high C value, and the deviation is large, generally exceeding 0.5mm, that is, every assembly must be measured to ensure the matching of the gland and the bearing end face.

After the bearing is locked and burned, the third and second columns are often damaged, and the cage and outer ring are also damaged. 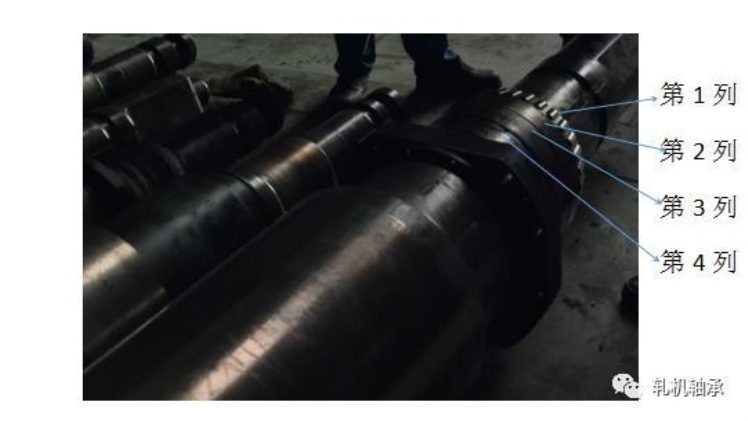 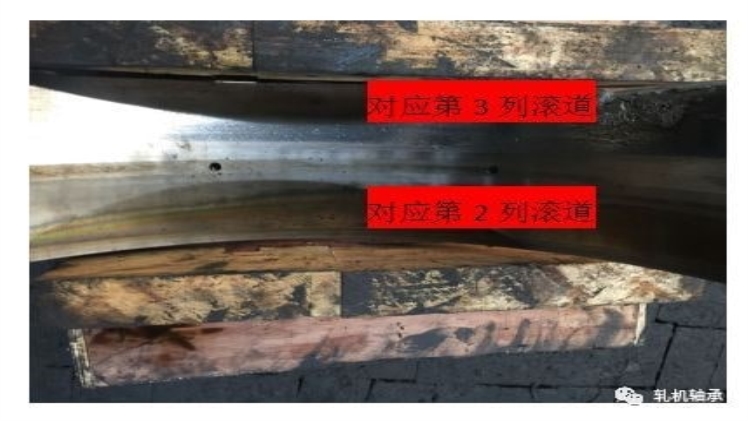 Therefore, the inspection The inner spacer of the bearing was damaged, and it was found that the spacer was severely worn. So far, it is concluded that the abnormal damage of the bearing is due to the shortening of the wear of the spacer in the system, which leads to the blocking of the axial force transmission and causes the bearing damage caused by the single-row force.

The wear of the inner spacer is mostly caused by the uncompressed outer ring and the gland, the gap is too large and the lubrication effect is poor.