Learn About Operations on Sets like Union and Intersection Here 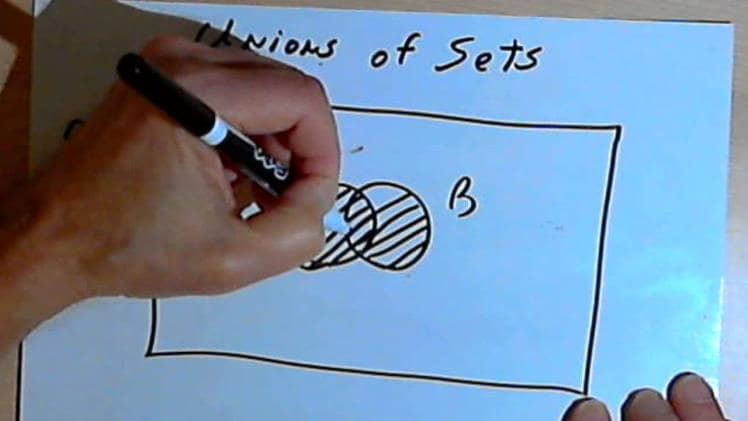 In mathematics, we perform operations such as addition, subtraction, multiplication, and so on. Similarly, in set theory, certain operations are typically done on two or more sets to produce a new set of items based on the operation. Sets, as we all know, can be subjected to a variety of operations, the most basic of which are as follows:

Let’s look at certain operations like the union and intersection of sets one by one in detail.

The union of two sets is defined as the set that contains all of the items of both sets A and B. The phrase “OR” is used to denote the union of a set, which signifies that if the data appears in either A or B, it will be included in the set’s Union. “∪” is the symbol used to represent the Union of a Set. The standard definition is as follows: if x∈A∪B, then x∈A or x∈B.

A good example of a practical The union of two sets can be two friends inviting their other friends to a party; however, there is a high possibility that they have friends in common; therefore, the friends who are common are only invited once, and the rest of the friends are also invited; this is what the union of a set of friends will look like.

Properties of Union of Sets

Consider two buddies having a party and inviting only their common friends. They typed down the names of their pals, then looked for common friends and invited only those; this is known as the Intersection of the set of friends.

The following are some properties of the Intersection Operation:

Since U has all the elements, the common elements between U and A will be all elements of A